Ryan Gawn is a political and strategic communications expert, with extensive experience in Pakistan, Afghanistan and Latin America. 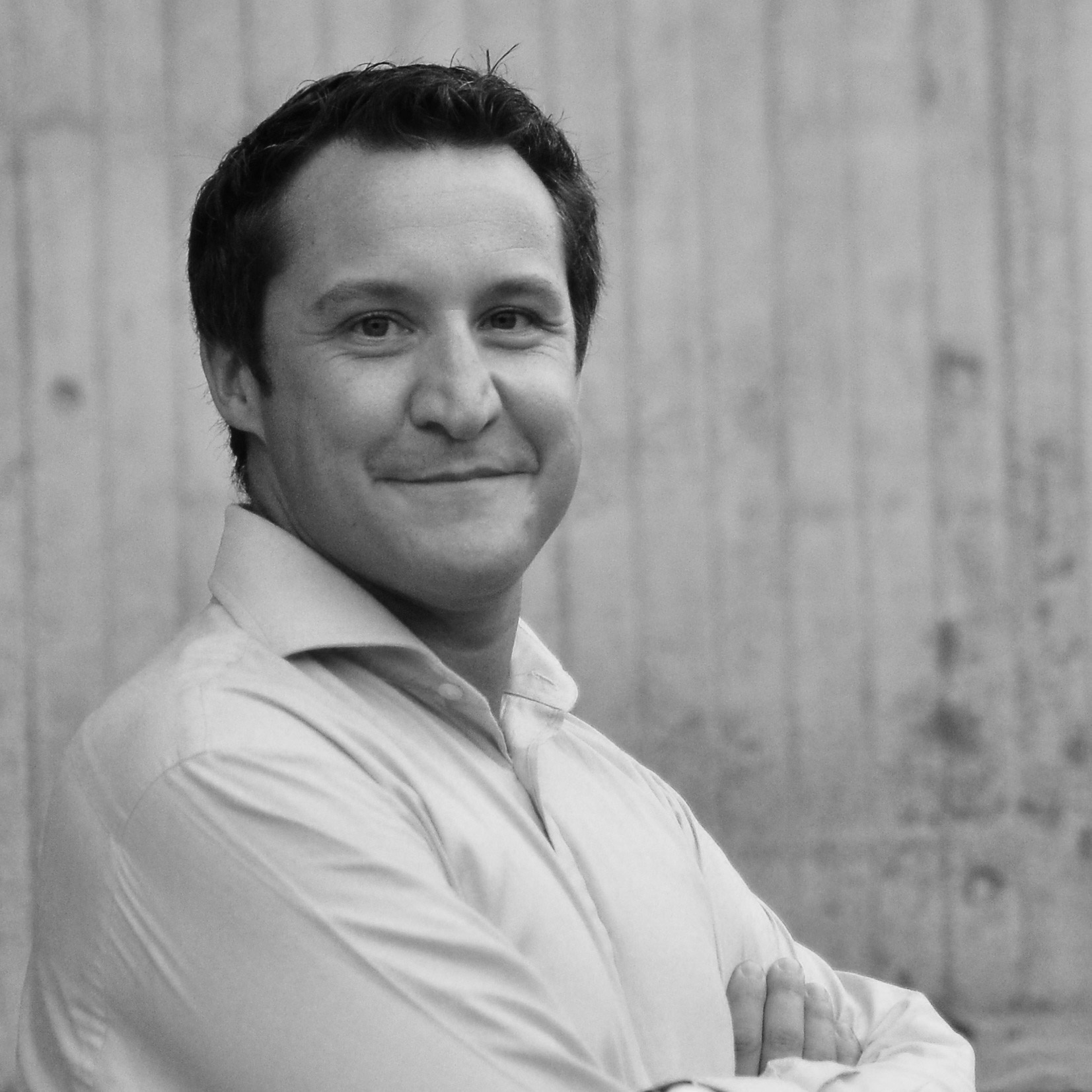 With agency and in-house experience, he has worked with leading corporates and NGOs, political leaders and governmental departments in delivering effective and tangible understanding and influence.

He has extensive foreign affairs experience, providing award-winning political and communications advice to the United Nations (Executive Office of the Secretary-General), UK Foreign & Commonwealth Office, Department for International Development and Save the Children UK. He is a specialist in complex political environments such as Afghanistan, Pakistan and Iraq, where he has advised international actors on their engagement in the field. Ryan was recognised in 2007 in The Observer / New Statesman's "Top 50 in Public Life", as finalist for Public Affairs Asia's "Gold Standard in Political Communication" (2010), and in 2011 as one of the Diplomatic Courier's "Top 99 Under 33 in Foreign Affairs".

A skilled journalist and once editor of Chile's largest English language newspaper, he has published in a variety of media on international affairs and peacebuilding. A trained mediator and fluent Spanish linguist, he presents regularly in international fora on conflict, truth recovery and transitional justice.

Ryan is a member of Chatham House Council, the British Council's Transatlantic Network 2020 and is former Treasurer of the UK United Nations Association Westminster Branch.